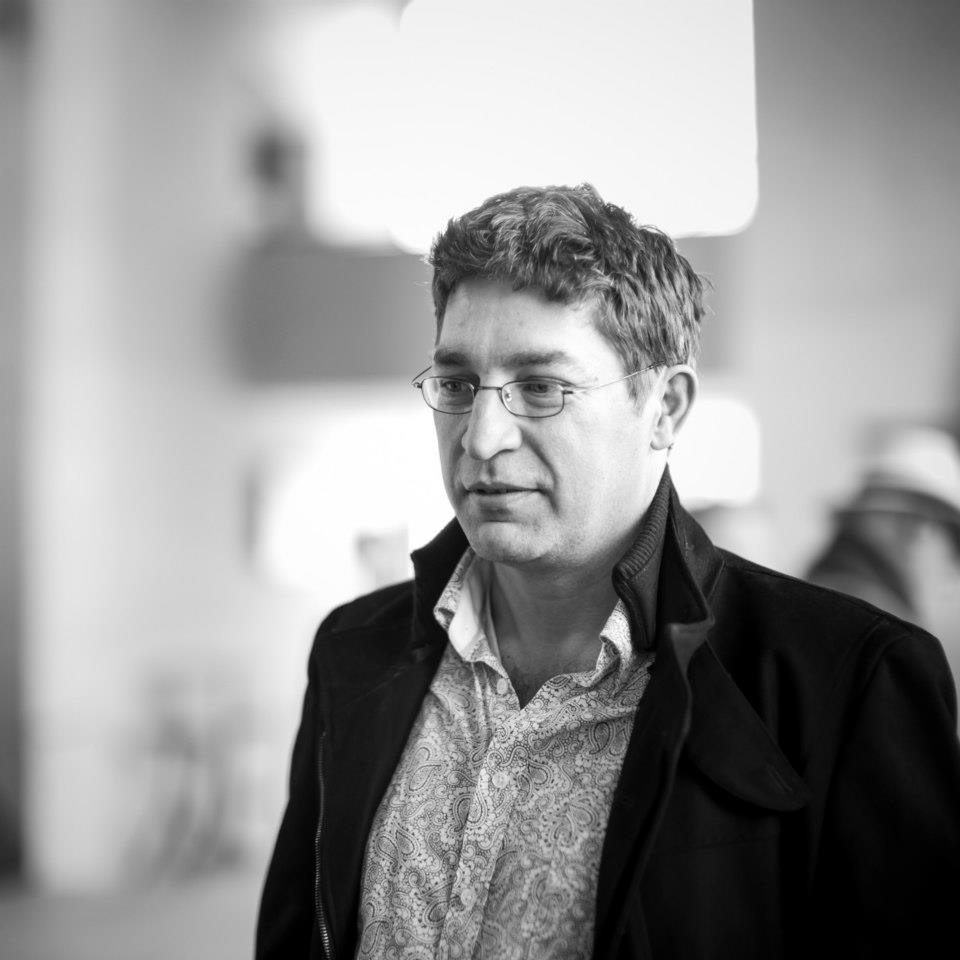 Ralf Wapler, the owner of backstage creative light design, was born 1962 in Wasserburg am Inn and initially trained as a electrician before turning to his subsequent activity, namely light and event technology. In 1981, he was hired at the Munich Kammerspiele before he joined 1983 for another five years to Bavaria film. Here he was involved in the production of numerous well-known crime series, shows and game shows and sports broadcasts, as well as feature films like The Neverending Story and quickly made a name for himself in the industry of film and television. From 1989 he was working as a freelance gaffer, switching lighting and operator and supervised a variety of programs for ARD, ProSieben, RTL and SAT 1.His projects also included the filming of Dieter Dorn’s famous production of Faust at the Munich Kammerspiele. In 1989 he founded his own company Backstage Ralf Wapler, since 1992 backstage creative light design GmbH, to independently design, planning and realization of international events such as fairs, symposia, theater and events of every type and size, carried out with his own equipment. His clients include companies such as Bavaria Film GmbH, the Boston Consulting Group, RTL, Pro Sieben Media AG, VOX, Kabel Eins, BMW, Siemens, Lufthansa, Microsoft, Audi and many others. In the past decade, Ralf Wapler has continuously expanded its field of activity in the field of theater and music and collaborated with renowned institutions and artists. Today Ralf Wapler belongs with his backstage creative light design GmbH, thanks to creativity, innovative and customized solutions and technical perfection to the Global players in the industry and enjoys an excellent reputation at home and abroad.